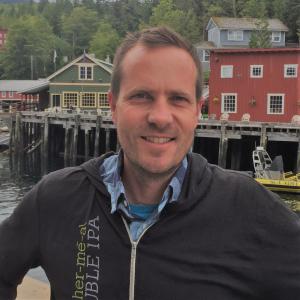 Born and raised in Portland, Oregon, Ryan Tucker Jones holds a PhD in history from Columbia University in the City of New York. He is the author of Empire of Extinction: Russians and the Strange Beasts of the Sea (Oxford, 2014) as well as the forthcoming Red Leviathan: The Soviet Union and the Secret Destruction of the World’s Whales (University of Chicago Press).