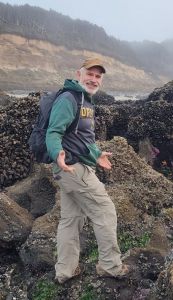 Professor Reuben Zahler studies Latin America from the colonial through modern periods. He has published articles on the evolving political and legal culture across the long nineteenth century, as the region transformed from colonies to independent, liberal republics. His recent book focuses on Venezuelan honor and law in order to understand the complications that arise as a people, with little history of liberal institutions, attempt to adopt civil rights, capitalism, and democracy. These issues illuminate the tension between official ideology and the realities of daily life for ordinary men and women, and they resound throughout developing countries to this day. His new project considers how religious culture and patriarchy affected political developments in post-independence Venezuela.